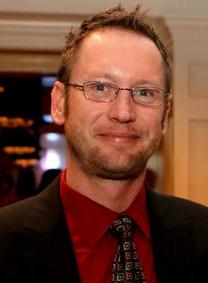 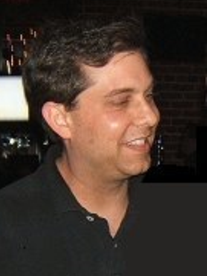 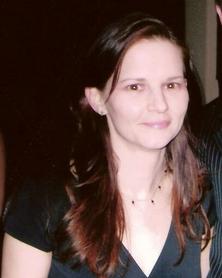 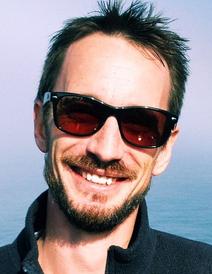 An avid lover of animals, Wendy moved from Chicago to Los Angeles in 1988 and started working in production the following year as a background extra on "Life Goes On".  Since then, she has worked as a Stand In, Photo Double, Stunt Double, and Hand Double for many actresses including Kellie Martin, Gillian Anderson, Carrie Fisher, and Belita Moreno.  When not on set, she worked in multiple casting departments from Casting Director to Production, and Personal Assistant.  She cast numerous shows including "George Lopez", "Scrubs", and "NYPD Blue".  In addition to an already impressive resume, she has also trained in Script Supervising, Assistant Editing, Wardrobe, Camera, and Lighting. Wendy joined the EKT team in 2016. 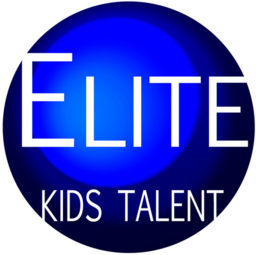 After graduating with a degree in theatre from the University of Minnesota, Brian started his career working in the production offices and on-set for a variety of film and television shows, and became the extras casting director on many hit shows including "Entourage", "It's Always Sunny in Philadelphia", and "Lie to Me".  In 2013, after a brief foray working on "Suburgatory", Brian joined Elite Kids Talent.  When he is not managing kids, Brian is producing a monthly live stand-up comedy show featuring A-list talent in Los Angeles, and New York, garnishing attention and accolades from the New York Times, The Village Voice, & LAist.com

Owner Brett Wettlaufer has been working in the background industry as a Talent Manager since 1998, specifically with children and young adults.  He knows what it takes to be successful and is knowledgeable in the specific laws that apply to this particular niche of the acting business.  He has relationships with casting directors that have known, trusted, and worked with him for well over a decade.  Brett has helped children and young adults get roles on a wide variety of projects ranging from Best Picture Oscar Winner "American Beauty" to Disney shows such as "Hannah Montana" and "Wizards of Waverly Place", and hit television shows like "Desperate Housewives" and "Glee".  He has hundreds of commercials, television shows, and feature films on his resume.

A native of Connecticut, Eric moved to Los Angeles in 1996 and (along with Brett), began his nine year stint as a talent manager for children, helping to provide more than 20,000 children with extra work on more than 2,000 feature films, television shows, commercials, music videos, and more.  His resume includes the films, "Max Keeble's Big Move", "The Grinch", "Pearl Harbor", and Brittney Spear's first music video.  Having moved to Wilmington, NC in 2006, Eric spent almost 8 years in television before reuniting with his former colleague.  When he isn't working in his office, Eric can be found playing with his dogs, building art sculptures, or working on his screenplays.